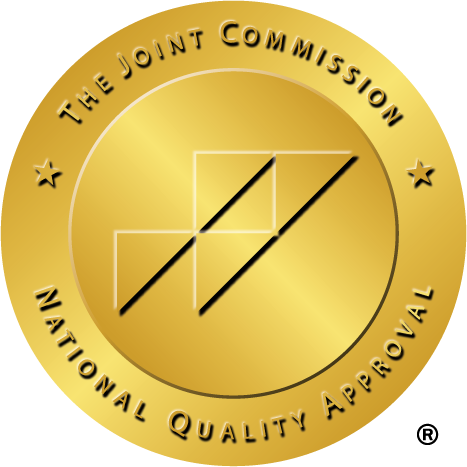 A substance use disorder can make your life worse in many ways. It can damage your career, your relationships, your health, your finances, and even get you in legal trouble. Friends and family members are often most troubled by how substance use changes their loved one’s behavior and personality. Substances have a powerful effect on the brain’s chemistry and function and over time, substance use even changes the brain’s structure. This leads to major changes in behavior, including the following.

It changes your priorities.

Perhaps the clearest signal that substance use has become a problem is when you start prioritizing it over everything else in your life. This is a gradual process and you might not even notice until your unhealthy substance use habits become pretty well established. As you become more preoccupied with using drugs or drinking, you think about when you’ll get to do it again and you start protecting that time. So, for example, you might be at work, thinking about how you can finally drink when you get home. That drinking time has become important to you, so you don’t make plans to see friends or do other things. You might also have a pretty strong physical dependence, which means a delay in drinking could be pretty uncomfortable. Gradually, drinking takes up more of your time to the point where you would rather drink than see friends or family or engage in activities you used to enjoy. You might not even care about the consequences of drinking at work skipping work entirely. All the things that used to matter most to you take a back seat to drinking.

You spend time around different people.

Changing friends is a pretty common sign that substance use has become an issue. We generally gravitate towards people who share our interests and priorities and move away from people who we feel at odds with. That means, when alcohol or drugs become a priority for you, you tend to prefer to be around people who encourage that behavior and avoid people who discourage it. You make friends at the bar or you make friends with people who can hook you up. You end up spending more time with those people. The person in your friend group whose substance use patterns are similar to your own becomes the one you see the most. At the same time, you start alienating the people who aren’t comfortable with your substance use. The end result is an overall shift in your friend group and this shift only reinforces your substance use. People with substance use disorders also tend to feel drawn to people whose substance use is worse than their own because it makes them feel better about their own substance use. They can always say, “Maybe I drink a little too much, but I’m not nearly as bad as Jason.”

People with substance use disorders often become secretive. At some level, they know they’re drinking too much or using other substances in an unhealthy way. They don’t want their friends and family to know and possibly interfere. What’s more, if they’re using illegal substances, they may fear legal consequences or simply the stigma of using street drugs. Keeping secrets has all kinds of psychological consequences. People with secrets tend to build barriers. They’re afraid it will slip out or that someone is trying to catch them, so they become less communicative. Studies have also found there is a cognitive cost to keeping a secret. When you have to keep in mind the thing you don’t want others to know, it becomes a constant distraction. Several studies have found that people experience the weight of secrets as an actual physical burden. Weights feel heavier and people estimate the slopes of hills as being steeper if they have a secret. The bigger the secret, the greater the effect. Perhaps most importantly, secrets damage relationships. Relationships are based on trust and if you’re always evasive or deceptive, you start alienating people.

You engage in risky behavior.

Addiction causes people to do things they would otherwise never do. One reason, as noted above, is that addiction changes your priorities. If your substance use has progressed to the point where you’re constantly preoccupied with it and you fear the consequences of not being able to drink or use, then you might be willing to make some questionable decisions to satisfy that craving. So, for example, you might be willing to borrow or steal money or items, even from loved ones so you can buy drugs or alcohol. You might spend the rent money or take on massive debt. Drugs and alcohol can also distort your judgment. Alcohol, for example, leads to many terrible decisions, such as domestic arguments, fights, and drunk driving. Cocaine use often drives risky and aggressive behavior, and sometimes paranoia as well. Meth and opioids have both been known to make people more likely to engage in risky sex, leading to a higher risk of infections, including HIV.

You may become depressed or anxious.

Depression and anxiety are the two most common co-occurring conditions with substance use disorders. Often, depression or anxiety comes first, and substance use is a way to cope with the symptoms, but substance use can also lead to depression and anxiety. One reason is that your brain changes in response to the drug. For example, alcohol and benzodiazepines both calm you down by increasing levels of the neurotransmitter GABA. But your brain compensates by producing less GABA, so there is often a rebound effect that makes you more anxious. Cocaine may lead to higher levels of anxiety, even after you quit. And people with substance use disorders often feel hopeless and helpless in the face of their addictions. They see their lives falling apart but feel like they can’t do anything about it and this often leads to depression.

Offering a full range of recovery and mental health services, Valiant Living offers "Expanded Recovery" to enrich our clients’ lives in mind, body, and spirit. Through evidence-based therapy options and the endless adventure of Colorado, Valiant fosters connection, encouraging clients to get connected to themselves, their peers, their families, and their higher power. With the power of recovery, clients are restored to full health and experience life-changing healing. Call us today for more information: 303-536-5463 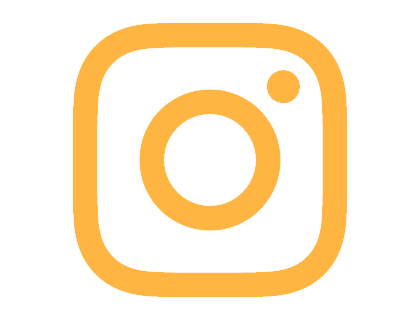 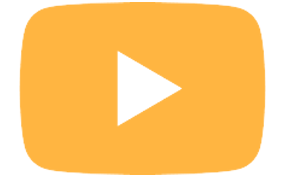